Destiny 2 Iron Banner is a limited time Player versus Player activity which becomes available once every month and lasts for an entire week.

WHAT IS DESTINY 2 IRON BANNER?

Destiny 2 Iron Banner is a limited time Player versus Player activity which becomes available once every month and lasts for an entire week. This event is slightly different from other crucible activities because Power Level does in fact matter. In standard crucible matches, a player’s Power Level is normalized. In other words, having a higher Power Level than another player will not make you deal more damage or take less damage. However, it is the complete opposite in the Iron Banner. Having a higher Power Level will make you deal more damage to other players while taking less damage from the opposing players. This makes it slightly difficult for players with lower Power Level but not impossible.

HOW DOES IRON BANNER WORK?

Capturing all 3 zones will trigger “The Hunt” which locks the zones for 25 seconds allowing the team holding the zones to collect points through kills without having to defend their zones. Once 25 seconds go by, zones return to neutral.

Our boosters will carry your Destiny 2 character through Iron Banner. We will boost your character and complete Iron Banner Quest & Bounties in a timely manner while maintaining your account security and privacy as our number one priority. This boosting service is offered for PC, Xbox and PS4.

In Iron Banner, rewards are divided into five categories:

⭐ Iron Engrams which cost 20 Iron Banner Tokens and will reward players with either an Iron Banner weapon or armor piece.

⭐ Iron Banner Weapons and Armors. Only one weapon or armor can drop, not both.

⭐ Iron Banner Shaders such as Iron Wolf and Iron Battalion.

So, what exactly are you still waiting for? Do not waste more time looking elsewhere and order your Destiny 2 Iron Banner boost on D3Boost today! You have nothing to worry about. If you are not 100% satisfied with the service, we provide you, ask for your money back, no question asked! 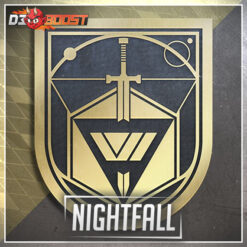 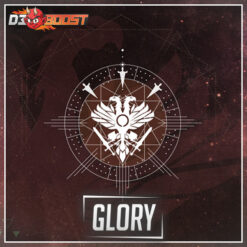 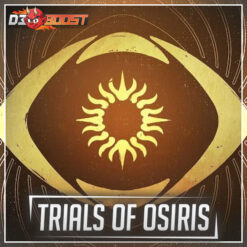 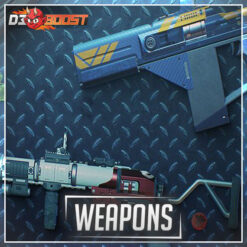 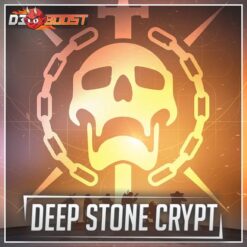 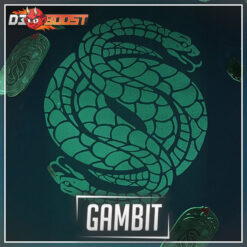 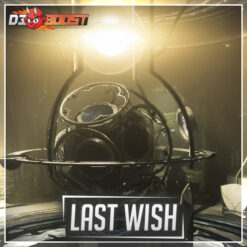 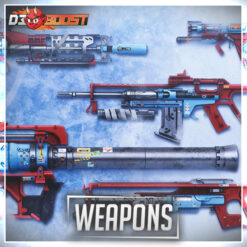 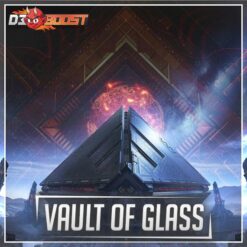 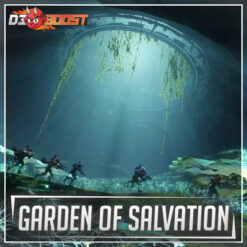 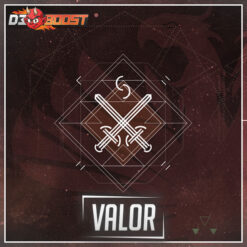 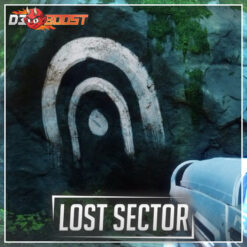 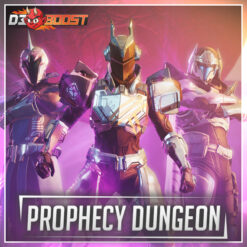 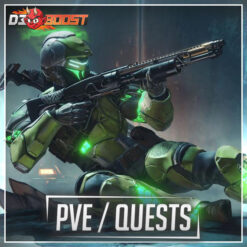